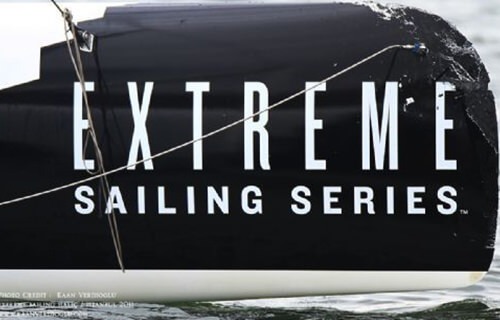 While the number of the events organized in the sports sector is diversifying and increasing day by day, the sports viewers have the chance to see new events.

In the recent years when Turkey has hosted big sports organizations and aspires to host the bigger ones, it is considerably important that all the details of the events are handled and managed in due diligence.

Euroasia Sports handles the details of the events in a way to complete the big picture through its specialist and experienced working team. Devising as a whole all the data from the accreditation to the transportation, from the catering to the accommodation, Euroasia Sports rehearse for the probable shortcomings in advance. Today, the sports organizations reach out to a wider audience and they receive a much bigger coverage in the media. We are aware that even a small problem may cast a cloud on the whole organization and cause the sports audience to have an unpleasant memory. It is for this reason that we handle each event in the same meticulous and disciplined way and we unsure that each event receives the highest PR and publicity.

The Extreme Sailing Series, known as the Formula 1 of the sailing, was held for the first time on İstanbul's Golden Horn coast in May of 2011.

The organization, followed by millions of viewers with admiration and witnessing the biggest sailing boats and the fastest catamarans compete in great excitement with each other in a short racecourse, chose Euroasia Sports as the partner of the host city. Thus, our firm made a considerable contribution not only to the sports industry in the country but also to the worldwide publicity of Turkey.

The İstanbul leg of Extreme Sailing Series, held on 27-29 May 2011 on Golden Horn, was carried out by our firm in partnership with OC Events, the creator of the event and owner of the international organization and Turkey Sailing Federation. International communication activities of the event were undertaken by OC Events and the local communication activities were carried out by our firm.

The races held in 9 countries including Turkey bring together the fastest sailing boats and the best skippers. Since the first day, Extreme Sailing Series have drawn the attention of many skippers from across the world including the racers from Olimpiyat, America’s Cup and Okyanus in many disciplines. While the great-looking Extreme 40 catamarans race at 65 km/h, their race just before the VIP, media and audience tribunes create great excitement together with many supportive activities. 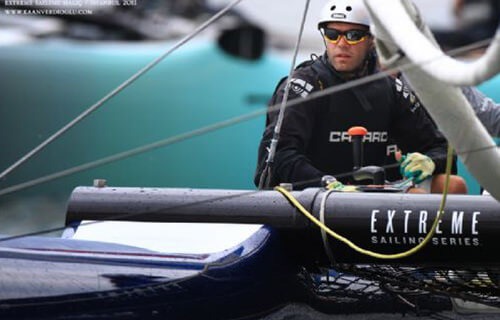 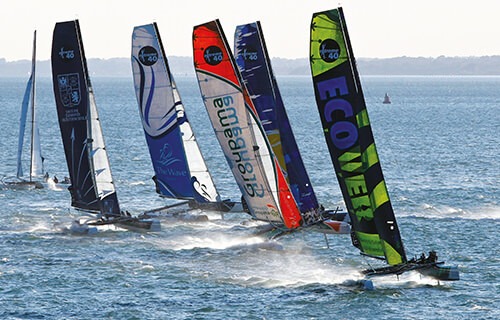 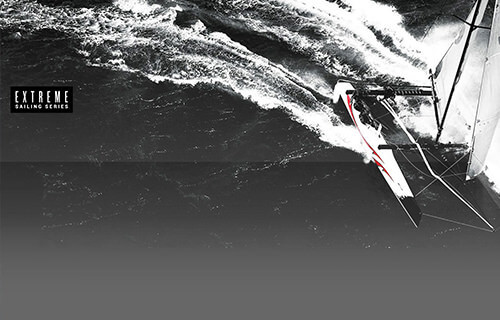 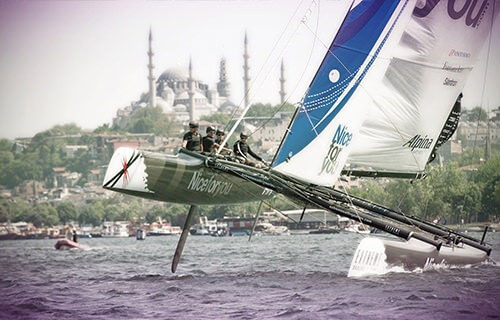 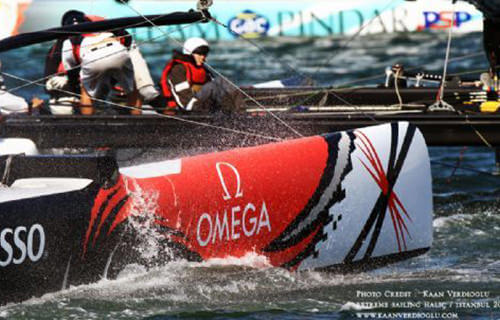 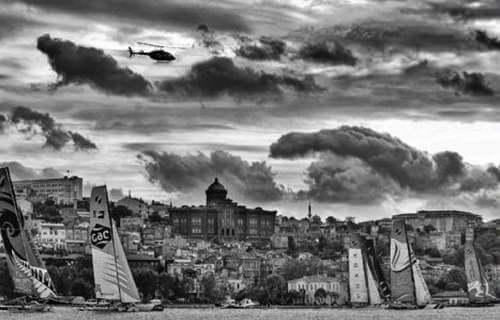 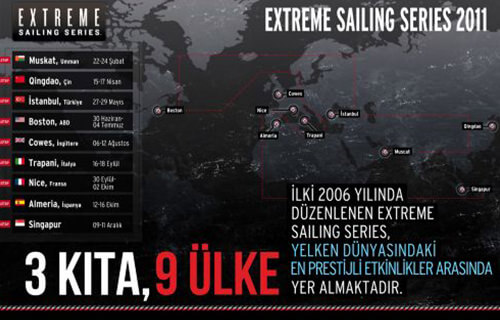